Back to all posts

We recorded this song long ago for an Idol Records, but unfortunately because of time constraints or whatever, we were not able to record it in the manner we would have liked at that time.  It was basically recorded in a bedroom, and Rob played a drum machine.  Although it was impressive to see Rob rock the song on a drum machine with his fingers, and with a prowess that rivals his skills on a real kit, there were obviously reservations.  Zach Blair of Rise Against, Hagfish, and Draculas fame was doing time with AOJ at that time (our alter-ego moniker, for the unintiated), and he was the guitarist on the recording.  There was a lot of good in the original, but with the fact that people would continue to bring it up, we always wished it would sound better.  Well, now it does.  Produced in the same manner of our recent CD release, "Love Lost for Blood Lust," our best foot was put forward on this recording.  Enjoy! 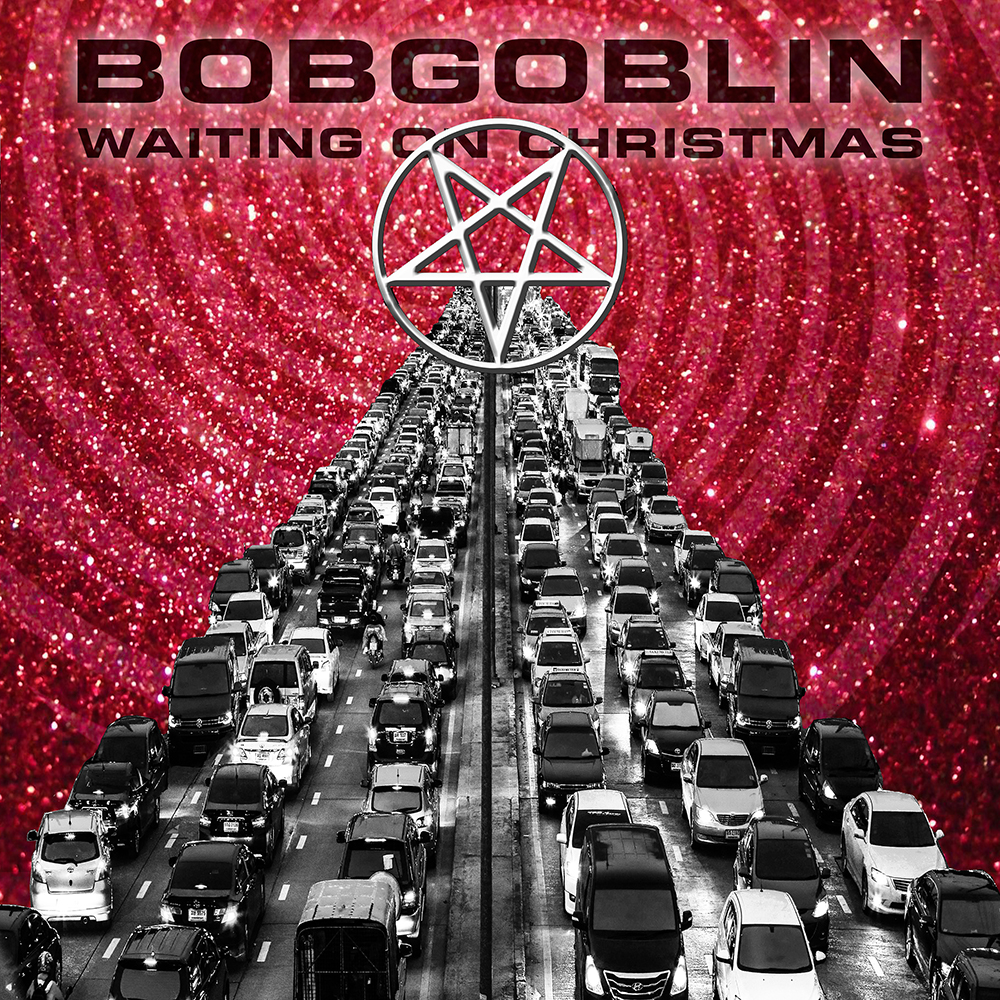